Why January is ‘Divorce Month’

Attorneys across the country find that divorce inquiries typically spike in January, which has come to be known as Divorce Month. And with the stress the holidays often bring, it’s not hard to understand why. But therapists and legal experts speculate that there is a lot more to this and other seasonal spikes in divorce.

Why Do Divorce Inquiries Spike in January?

Vicky Townsend, co-founder and chief executive of the National Association of Divorce Professionals, told the New York Times that divorce lawyers’ offices slow down from Thanksgiving to New Year’s as people who are considering divorce often put off the decision until after the holidays.

Many hold off because they don’t want to deal with questions and confusion at holiday gatherings or are concerned about causing upheaval for their children at what should be a magical, happy time for them. Sometimes people hold out hope for holiday magic that will repair their relationship, only to be disappointed. Seeking a divorce in January offers many the chance for a new start with the New Year. Think: Resolution to be happy in the year ahead. 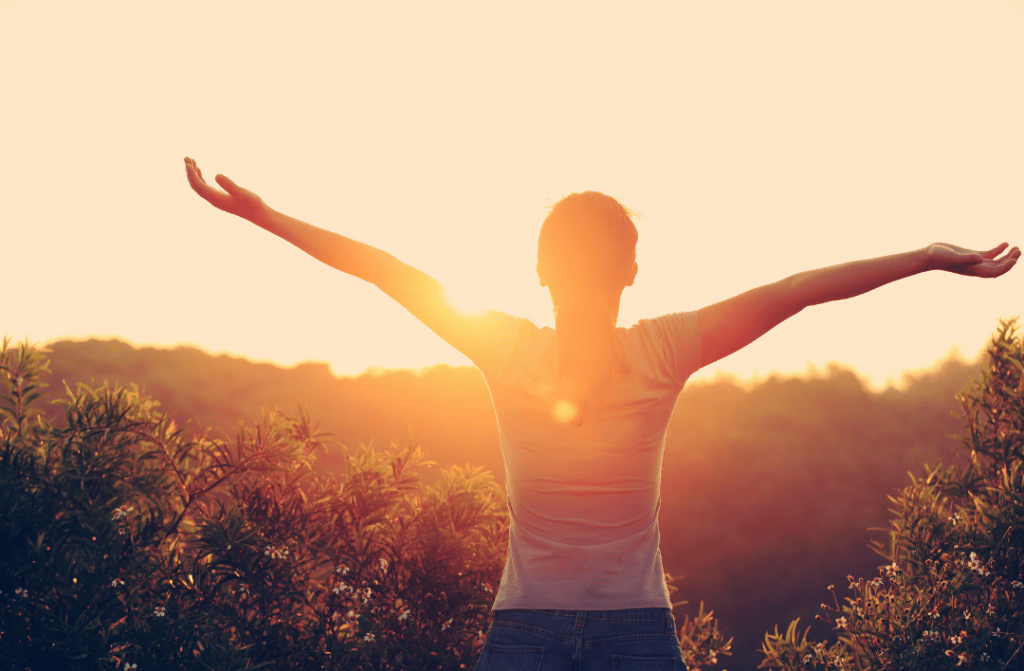 Couples Hold Out Over Holidays

A 2016 study by the University of Washington found that between 2010 and 2015, divorce filings in Washington State (where divorce data is easy to collect) consistently peaked after the winter and summer holidays in March and August, regardless of other factors such as finances.

The March spike in filings aligned with what attorneys see in January as it can take time for couples to get their finances in order, to figure out the first step in filing for divorce, or even officially decide to file after initially inquiring or searching divorce information online.

Julie Brines, associate sociology professor and co-author of the study, noted that “winter and summer holidays are culturally sacred times for families when filing for divorce is considered inappropriate, even taboo. And troubled couples may see the holidays as a time to mend relationships and start anew.

“People tend to face the holidays with rising expectations, despite what disappointments they might have had in years past,” Brines said. “They represent periods of the year when there’s the anticipation or the opportunity for a new beginning, a new start, something different, a transition into a new period of life. It’s like an optimism cycle, in a sense.”

The study’s authors suggested that divorce proceedings “may be driven by a domestic ritual calendar governing family behavior.”

Google search trends show a spike in searches for “divorce” the week of Valentine’s Day, in late April and early October in Colorado in 2022. Searches for the word were highest nationally and in the state the week of Oct. 2-8, which could suggest people looking into their options before the holiday hustle takes over. 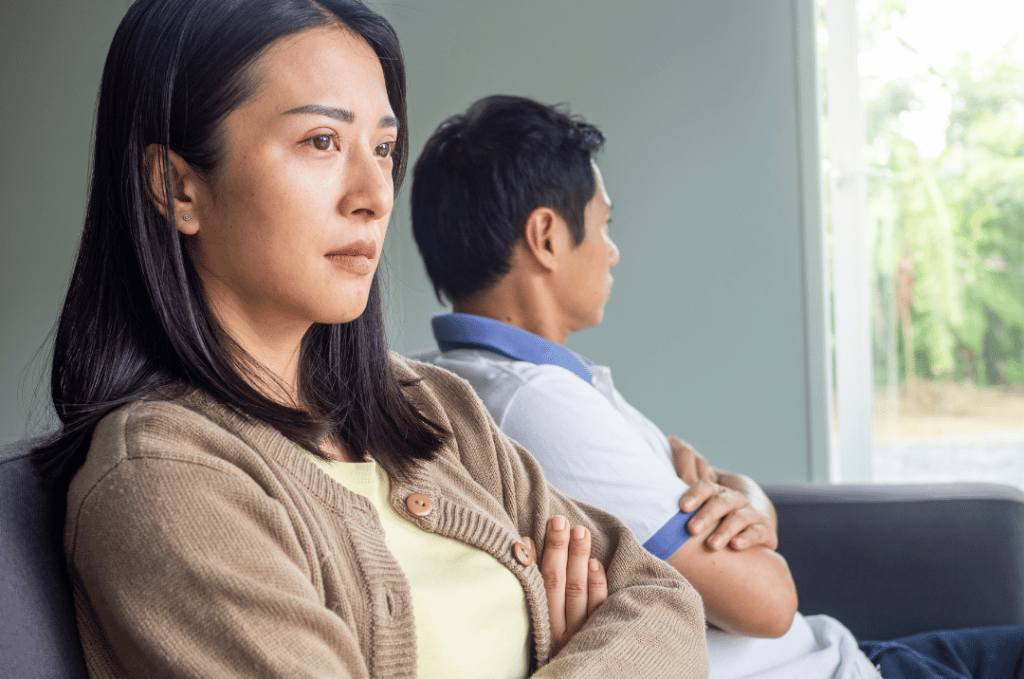 Without detailed month-by-month data readily available, we have to rely on anecdotal evidence and studies to gain insight into why people seek and file for divorces when they do. And the explanations for the timing are nuanced just as each couple is unique. At Andersen Law PC, we’re here to offer counsel on your specific divorce case as needed.

If you feel like the time is right to initiate your divorce or want to learn about the initial steps, call Andersen Law PC at 720-922-3880 or fill out the form online to request a free consult. You can also find numerous divorce-related blogs on our website as well as other family law, estate planning, elder law and divorce resources.