How Child Support Is Calculated in Colorado

In a divorce involving children, each parent has an obligation to contribute child support to help meet the financial needs of their child(ren). While child support can be cordially arranged through an agreement by both parents, the court often decides the amount each parent will be required to pay. The goal of the court in calculating child support is to formulate an amount that would be presumed to have been spent on the child(ren) in an intact household and then apportion that amount between the parents. However, it is not practical for the court to calculate the exact cost of a child or children for each individual case, so Colorado has established its own standard formula for determining each parent’s child support obligation.

This blog will take you step by step to help you understand how this child support obligation is calculated.

The state of Colorado uses a formula called the “Income Shares Model,” in which the starting point for the overall support obligation is constructed based on the parents’ combined income and the number of children under their responsibility. Parties will each take their monthly gross income, add them together, and then match this combined income with their number of children to find their starting total obligation. This baseline obligation can be found using the Schedule of Basic Child Support Obligations in the Colorado Revised Statutes, C.R.S. 14-10-115(7)(b). Let’s clarify the concept with an example. Say a mother’s monthly income is $5,720 and the father’s monthly income is $4,680. Together, the parties have two children. When combined, their income is $10,400/month, so using this formula puts their basic child support obligation at $1,909/month. 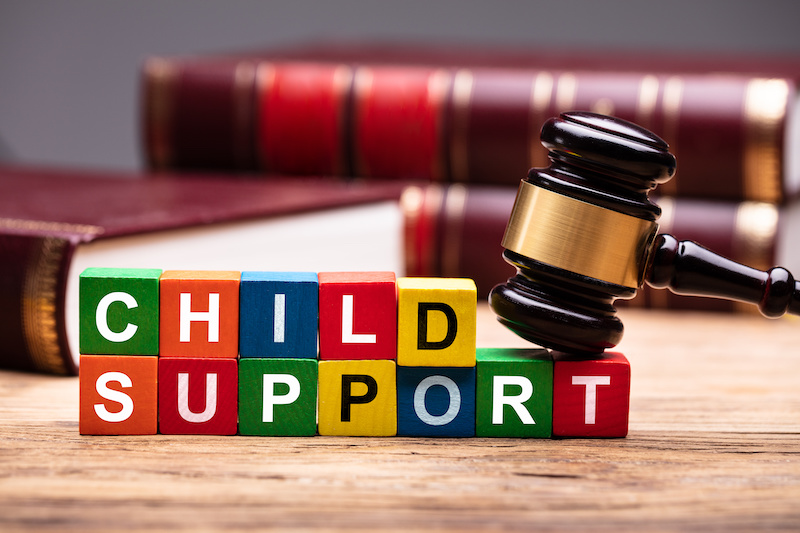 Before the combined obligation can be divided up, the basic child support obligation needs to be adjusted for expenditures. These may include child care costs due to work or education-related commitments of the parents (§14-10-115(9), C.R.S); health care coverage for the child (§14-10-115(10), C.R.S.); and any extraordinary adjustments such as special education, transportation, or additional medical expenses needed to meet the best interests of the child (§14-10-115(11), C.R.S).

4. Dividing Up The Cumulative Obligation Among Parents

Once this cumulative obligation amount has been outlined and adjusted for expenditures, the court then apportions out the share each parent will be ordered to pay. However, this process can take form in a few different scenarios depending on each parent’s proportion of income and the amount of time they are allotted to spend with the child(ren).

The first scenario is when one parent attains sole physical care, meaning that parent has the child(ren) for 273 or more overnights per year, while the other parent has fewer than 93 overnights per year. If this scenario applies to you, you can follow along using Worksheet A. In these cases, the formula determines each parent’s child support amount based on their proportion of the combined income. 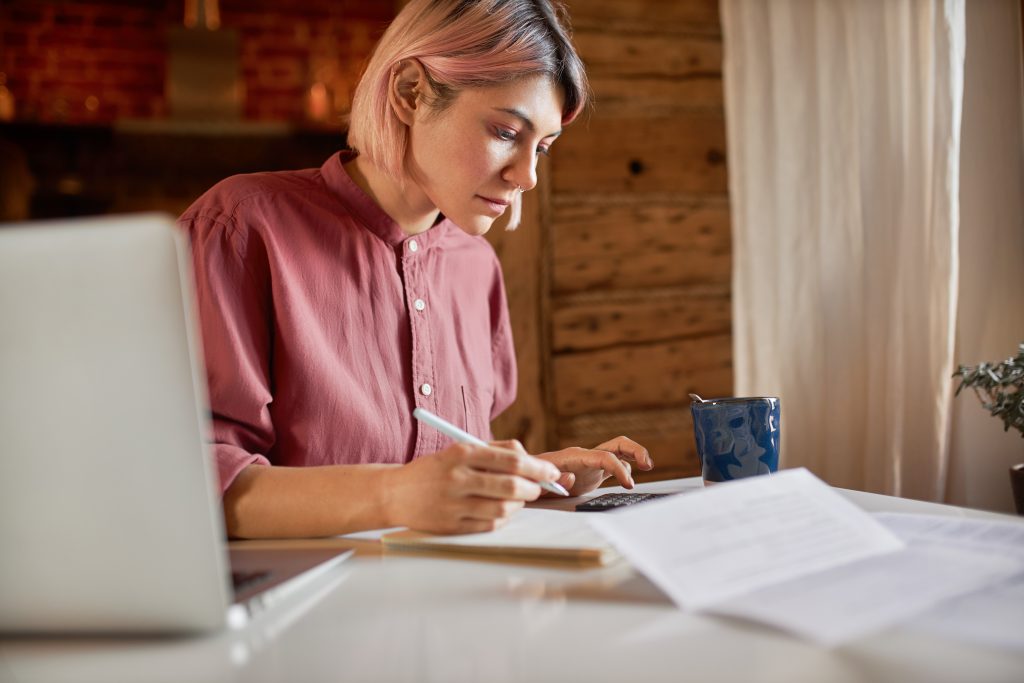 In the second scenario, parents share physical care of the child(ren) more evenly, as each is allotted at least 93 overnights per year. If this scenario applies to you, you can try plugging your own numbers into Worksheet B. This process is a bit more complex. The basic child support obligation (before being adjusted for expenditures) first has to be multiplied by 1.5, an adjustment made to account for expenses that may be duplicated due to shared physical care. This puts our example basic obligation at $2,863.5/month. After applying the multiplier, the expenditures will be added in. Let’s say that after these steps, the cumulative obligation is $3,363.5/month. This obligation is now divided up based on the parent’s percentage share of income, just as it was in Worksheet A above. So the mother’s share is $1,849.93/month and the father’s share is $1,513.57.

Following these steps and worksheets will hopefully help your understanding of how child support is calculated in Colorado. However, these calculations can be confusing, as they involve a lot of moving parts and require consideration of factors that may be unique to your situation. The Colorado Judicial website provides a Free Child Support Calculations Software that you can access to input your numbers and see your results.

You can also attain an attorney to talk through all of these steps and help you calculate your child support obligations as well, and there’s no better place to start than Andersen Law PC.