Elder Law: Why You May Want a Doctor’s Note As Part of Your Estate Plan

It is a bit awkward to tell a client they should get a doctor’s note as part of their estate plan. Maybe that is why I have had clients come into my office after struggling to use estate planning documents such as powers of attorney or wills simply because their prior attorney did not obtain a doctor’s note. In some cases, financial institutions rejected power of attorney due to competency concerns. In other cases, family members claimed undue influence or lack of competence in preparing the documents.

In these cases, a doctor’s note obtained as part of the estate plan would have been helpful.

HOW A DOCTOR’S NOTE HELPS

A doctor’s note helps overcome objections about competence and influence. Better to raise an awkward issue than risk having the estate planning documents contested or even set aside. The note helps refute concerns about the planning party’s cognitive abilities and intentions. It is well worth it to take the time to get that important doctor’s note if it means the documents will be less likely to be attacked.

In addition, the note helps establish who should be contacted if competence issues are on the table or addressed in courts and pleadings. Fortunately, in my experience, the note itself is usually enough to satisfy everyone to accept the documents, thereby avoiding the need to have the medical professional testify in court or deposition.

A key benefit of an estate plan is to protect the surviving family from misunderstandings, hassles and confusion over what the deceased party intended and whether they knew what they were doing at the time, including whether they had the competence necessary to prepare the documents. When everyone understands that the party was competent, they often have an easier time accepting the documents as valid. They are less likely to go to court to sue to set the documents aside.

Having a doctor’s note documenting that the person was of sound mind at the time they signed their estate plan documents can actually prevent the family strife by making it clear the party drafting the documents was competent.

I have never seen a situation where the treating physician, physician’s assistant or licensed nurse practitioner, as the case may be, will not provide such a note. In fact, a baseline test of competence is being implemented as part of Medicare eligibility, so many doctors who serve the elderly now give the test as a matter of course. I have never been asked to provide a template for such notes. The medical professionals have their own idea of what they feel comfortable stating and, in my experience, prepare the note or letter on their own and in their own words. 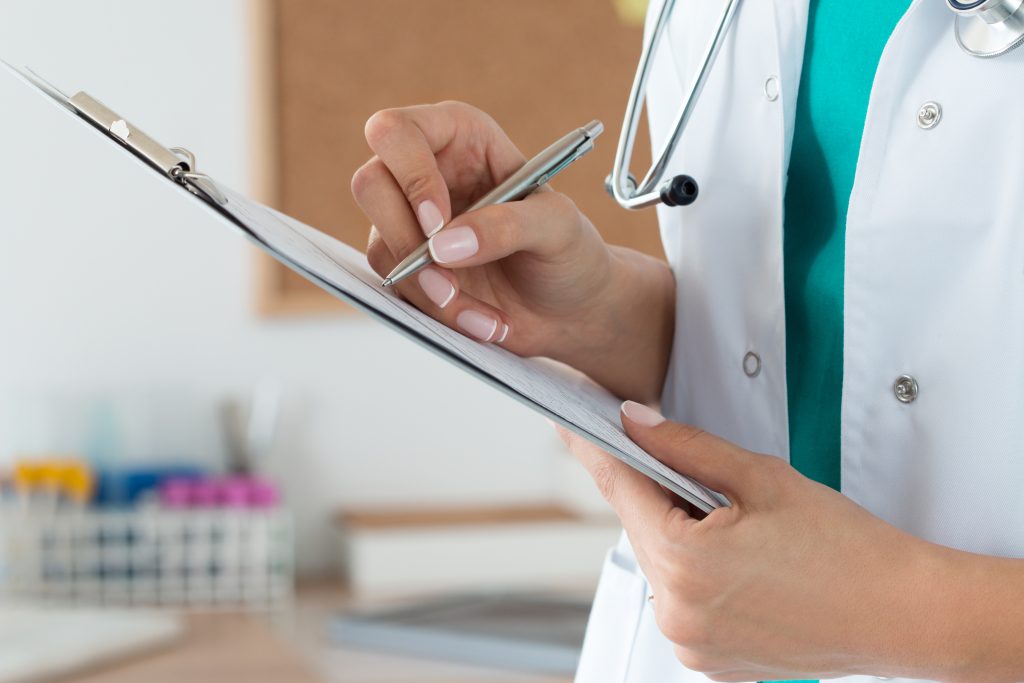 SITUATIONS WHERE A DOCTOR’S NOTE IS ESPECIALLY IMPORTANT

The following are some situations where a doctor’s note makes sense and should be obtained as part of a good estate plan.