Colorado is one of a small minority of states that recognizes both formal (marriage license) and informal (common-law marriage) paths to marriage. Through a trio of Colorado Supreme Court decisions on Jan. 11, 2021, it became the first state to update the legal standard by which a common-law marriage is established.

The key issue that courts must now consider when they determine whether a couple was common-law married is whether that couple mutually intended to enter into a relationship that is “marital in nature.”  Discovering the parties’ intent requires a thorough, case-specific, totality of the circumstances, investigation into the couple’s conduct and importantly, no single factor is dispositive in every case.

“The significance of a given factor will depend on the individual, the relationship, and the broader circumstances, including cultural differences.”  In re Marriage of Hogsett & Neale, 2021 CO 1, ¶ 59. 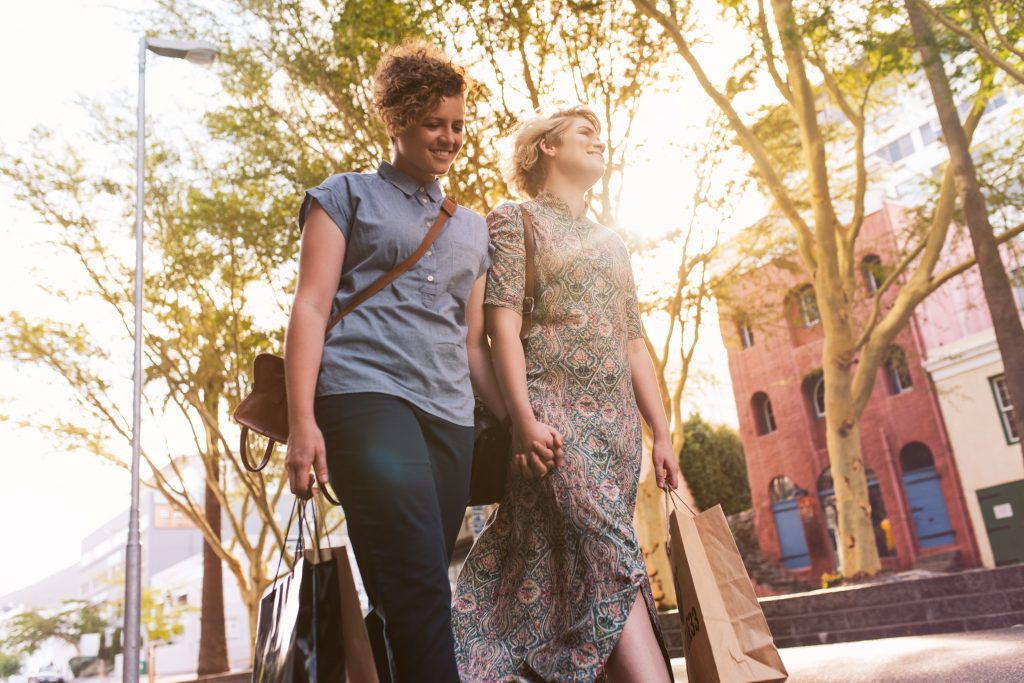 Colorado’s former legal standard, established in 1987 in People v. Lucrio, 747 P.2d 600 (Colo. 1987), enumerated specific factors, such as whether the couple filed joint tax returns, lived together, publicly referred to each other as husband and wife, owned joint property, or the woman took the man’s last name, that were considered evidence that a common-law marriage existed.  However, both legal and societal changes have made these factors less helpful in deciding whether a couple is acting like they are married; many are no longer exclusive to marital relationships and, at the same time, many bona fide marriages today do not always include them.  For example, many unmarried couples live together today and it is also becoming more common for spouses to live apart.

This change to the definition of and legal standard for a common-law marriage is particularly important for same-sex couples. Some same-sex couples may not publicly present themselves as married out of fear of discrimination, which should not necessarily count against a claim of common-law marriage.  Moreover, it was not until October 2014 that Colorado recognized same-sex couples’ fundamental right to marry.  Therefore, same-sex couples could not have listed each other as spouses on tax forms or insurance policies.  Such unconstitutional legal barriers should also not count against a claim of common law marriage and, thus, the Colorado Supreme Court also held that courts can now recognize common-law same-sex marriages entered in Colorado before October 2014.  In re Marriage of LaFleur & Pyfer, 2021 CO 3, ¶ 3.

In the three opinions issued in January, Colorado’s justices refined the test for common-law marriage by rejecting an old, outdated heteronormative and traditional view of marriage and replacing it with one that is designed to more accurately and more fairly distinguish between marital and non-marital relationships.  The focus is now squarely on whether or not both parties in a couple intended to enter a marital-like relationship, and courts must consider all factors that might show the parties intent to enter or not to enter a marital relationship. In re Estate of Yudkin, 2021 CO 2, ¶ 18.

If you are unsure whether you’re in a common-law marriage or what that designation could mean for you legally, contact Andersen Law PC for your free consult at 720-922-3880.