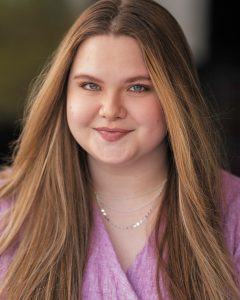 Rosanna “Rosie” Jane Battaglia Hermanson is Andersen Law PC’s officer manager. She joined the firm in May 2021 as an administrative assistant.